Canada is in the midst of an important election campaign. Many important issues are at stake, including the state of the Canadian economy, crucial foreign policy decisions, and others. Nonetheless, the leaders of most of the contending parties have asked for the postponement of an upcoming debate between them to avoid a schedule conflict with a Montreal Canadiens’ first-round playoff game:

A move is afoot to reschedule a federal election debate slated for Thursday so it doesn’t conflict with the opening game of the Montreal Canadiens’ first-round playoff series against the Boston Bruins.

NDP Leader Jack Layton later echoed those sentiments, the Liberals followed suit, and the Conservatives said they could live with whatever the debate broadcasters decide.

Bloc leader Duceppe wants other party leaders to join him in urging the consortium of broadcasters who organize the debate to move it back a day….

“We all know that hockey is very popular in Canada and in Quebec, which is why it would be a better idea to push the French debate back to allow hockey fans to watch the debate as well as the game on Thursday night.”

As a longtime Boston Bruins fan, I’m well aware of how popular hockey is in Quebec. At the same time, I’m sure that most Canadian voters recognize that the election is ultimately more important than the outcome of a hockey game, especially one that is merely a first-round playoff matchup. Why, then, would most of them tune in to the game instead of the debate?

The obvious answer is that the game is likely to be far more entertaining. But that still doesn’t fully explain the situation. Surely sacrificing an hour or two of entertainment is a small price to pay for becoming better-informed about a crucial public decision.

The real explanation is probably rational political ignorance. Because any one vote has only a tiny chance of actually determining the outcome of an election, most voters have little incentive to become informed about political issues. If a random hockey-loving Quebec voter knew that his decision would definitely determine the result of the election or even have, say, a 10% chance of doing so, he would probably watch the debate instead of the game. But in the real world, there is only a tiny chance that his vote will have any impact, so he feels free to turn the channel to the game instead.

For a very well-informed voter, of course, watching the debate won’t be useful because she probably already knows most of the points the party leaders will make. But most Canadians, like most Americans, have fairly low levels of political knowledge. Ironically, the low-information voters who could increase their knowledge levels the most are probably the least likely to watch the debate because they have the lowest level of interest in politics.

Thanks to rational political ignorance, only the most dedicated Quebec political fans are likely to watch the debate if it conflicts with a Canadiens playoff game. Interestingly, however, sports fans and political fans actually have a lot in common: Both enjoy rooting for their preferred “teams” and hating the teams’ rivals, and both tend to evaluate information in a highly biased way.

Having finished this post, I will now go back to preparing to root for the Bruins in Thursday’s game. If the favored Bruins play up to their potential, Habs fans will wish they had spent the night watching a political debate instead! Of course since I’m an admittedly biased Bruins fan, that’s exactly what you would expect me to say. 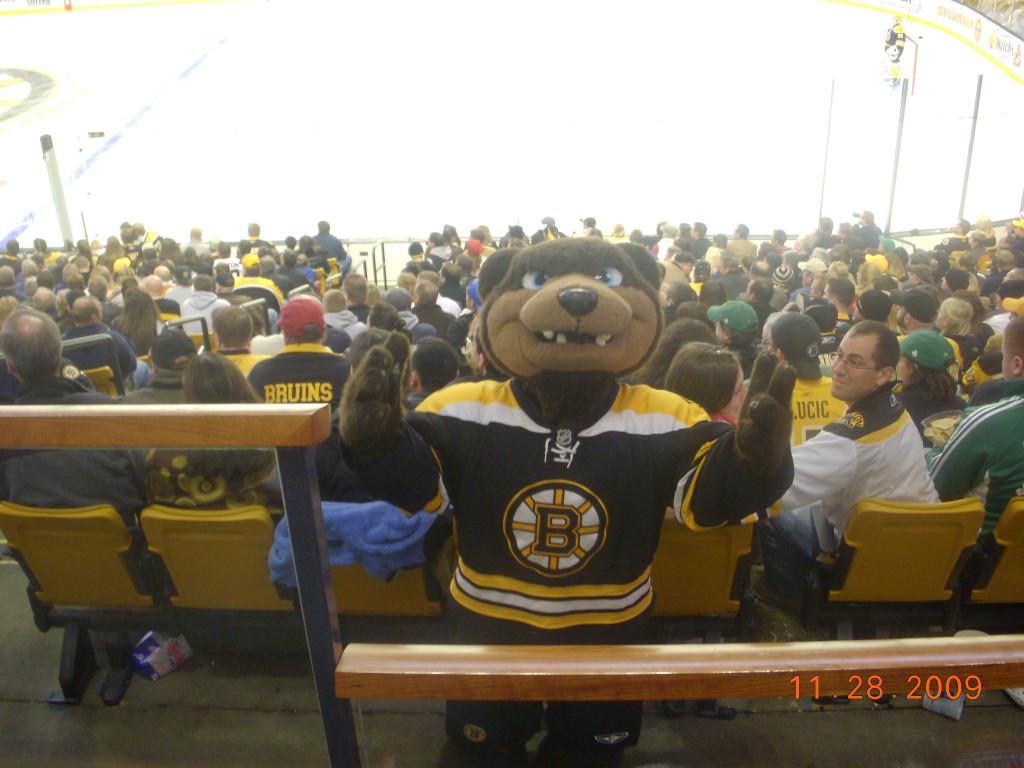