A suspect has been arrested in the Norwegian terror attacks. According to VGNett, his name is Anders Behring Breivik: 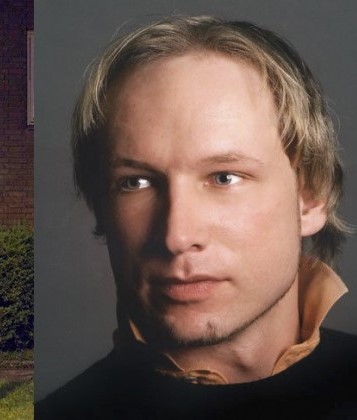 An automated Google translation of a story at VG Nett (the web site of a national newspaper in Norway) includes this passage (sorry, I don’t read Norwegian, so I can’t vouch for the translation):

In online debates marks Anders Behring Breivik as well read, and one with strong opinions about Norwegian politics. He promotes a very conservative opinions, which he also called nationalist. He expresses himself strongly opposed to multiculturalism – that cultural differences can live together in a community.

Breivik has had many posts on the site Document.no, an Islam-critical site that publishes news and commentary.

In one of the posts he states that politics today no longer revolves around socialism against capitalism, but that the fight is between nationalism and internationalism. He expressed clear support for the nationalist mindset.

Anders Breivik Behring has also commented on the Swedish news articles, where he makes it clear that he believes the media have failed by not being “NOK” Islam-critical.

Advice from Professor Robbins on Taking the Bar
Posner & Vermeule: Obama Should Raise Debt Ceiling On His Own