Several readers had e-mailed me about the story of a 14-year-old who was apparently told that he couldn’t wear an NRA T-shirt (which depicted a rifle), and then arrested when the dispute escalated. Yesterday, he was apparently back in school (see ABC News and Washington Times) wearing the shirt, and many classmates are wearing the shirt, too. From the Washington Times account:

Jared Marcum, 14, was joined by about 100 other students across Logan County who wore shirts with a similar gun rights theme in a show of support for free speech.

Ben White, the Charleston lawyer representing the Logan eighth-grader, said the Sons of the Second Amendment, a gun rights group, purchased and distributed the shirts….

Marcum’s lawyer is quoted as saying that the charges would be dropped. The arrest apparently stemmed not from the T-shirt wearing as such, but from the behavior at the dispute that arose as a result; there is disagreement about who was at fault for that behavior:

Video evidence in the case, Mr. White said, indicates that the situation in the cafeteria deteriorated when a teacher raised his voice while confronting Jared. Other students jumped up on benches and began chanting Jared’s name.

“I think the disruption came from the teacher,” Mr. White said.

A police officer arrested Jared after he was sent to the school office and again refused to remove the shirt.

Mr. White said Jared was arrested on two charges of disrupting the educational process and obstructing an officer ….

The school and the police department hasn’t given its side of the story. Note that the school dress code prohibits depictions of “violence” but not of weapons, and Newsom ex rel. Newsom v. Albemarle County School Board (4th Cir. 2003) held that a code that did ban depictions of weapons was likely a First Amendment violation. Thanks to Instapundit for the pointer to the most recent developments.

UPDATE: Prof. Anuj Desai reports, “My student (who is from West Virginia) informs me that ‘rarely will you ever see a dress code in WV that disallows depictions of guns on clothing, because if that were the case, no one could ever wear anything with the West Virginia University Mountaineer on it.’” 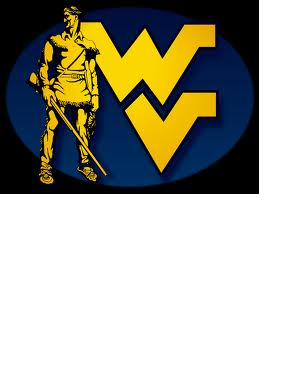