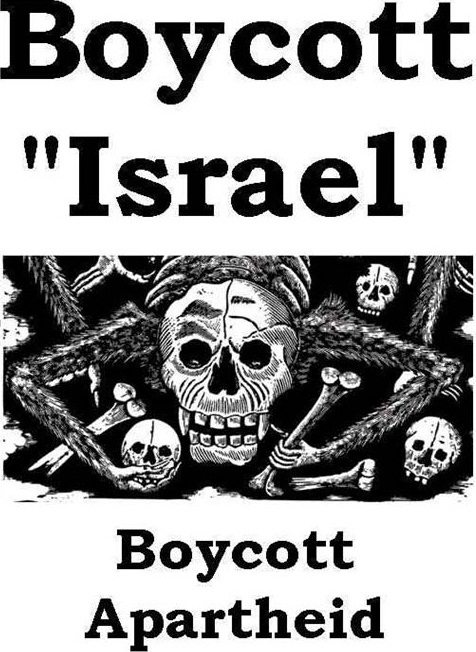 The Ann Arbor Transportation Authority said “no,” citing the violation of two policies — a requirement that “[a]ll advertising must be … considered in good taste and shall uphold the aesthetic standards as determined by AATA,” and a ban on ads that “hold up to scorn or ridicule a person or group of persons.” In Coleman v. Ann Arbor Transportation Authority (E.D. Mich. Sept. 28, 2012), the court held that the policies were unconstitutional. The conclusion came in a motion for a preliminary injunction, so theoretically it is just a finding of likelihood of success on the merits; but the court’s conclusion seemed quite firm.

The bus advertising program, the court said, is a “designated public forum,” in which such content-based restrictions are generally impermissible; an earlier Sixth Circuit case, United Food & Commercial Workers Union v. Southwest Ohio Regional Transit Authority (6th Cir. 1998), had treated a similar bus ad program as a designated public forum. Moreover, that precedent struck down a policy that required bus ads to “be aesthetically pleasing and enhance the environment for SORTA’s riders and customers and SORTA’s standing in the community,” so the “aesthetic standards” policy in Ann Arbor was pretty clearly governed by that.

The court in the Ann Arbor case also concluded that the “aesthetic standards” requirement was unconstitutionally vague. And the “scorn or ridicule” ban, the court held, was content-based and thus also unconstitutional in a designated public forum.

For a recent case that reached a similar result, involving a pro-Israel and anti-jihadist ad, see this post.

On a “it’s not a small world, it’s a small bourgeois clique” note, one of the prevailing lawyers, Daniel Korobkin, is my coblogger Russell Korobkin’s cousin (though I learned of the decision, and noticed the Korobkin connection, on my own).